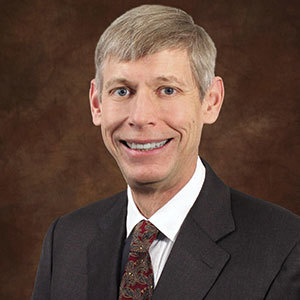 Dr. Brannan, a native of Atlanta, graduated with honors from the University of Georgia majoring in Chemistry and Biochemistry. He attended the Medical College of Georgia on a U.S. Navy scholarship and was awarded his M.D. in 1982. After completing his internship in Internal Medicine, Dr. Brannan was stationed in Guam as Medical Officer for the submarine tender USS Proteus (AS-19) and provided medical support for military personnel and families throughout the western Pacific region.

Following his overseas duty he completed his medical residency at the Naval Hospital in Oakland, California. After completing service in the Navy, Dr. Brannan was a fellow in Digestive Diseases and Nutrition at the University of North Carolina in Chapel Hill and served as a Clinical Instructor in Gastroenterology at UNC while pursuing advanced endoscopic training. Dr. Brannan has a special interest in Hereditary Cancer Syndromes and performs sophisticated genetic testing in our office on appropriate patients.

Dr. Brannan has authored numerous publications in medical journals and has participated in multiple clinical research studies investigating new medications and treatments for gastrointestinal disorders. Dr. Brannan is a member of the Mississippi State Medical Association, American College of Gastroenterology and the American Society for Gastrointestinal Endoscopy. He is board certified in Internal Medicine and Gastroenterology.

Prior to joining the GI Associates in 2015, Dr. Brannan has been a widely respected gastroenterologist at the Premier Medical Group in Jackson, MS for over twenty years. Dr. Brannan is affiliated with most major hospitals in the area and is accepting new patients. 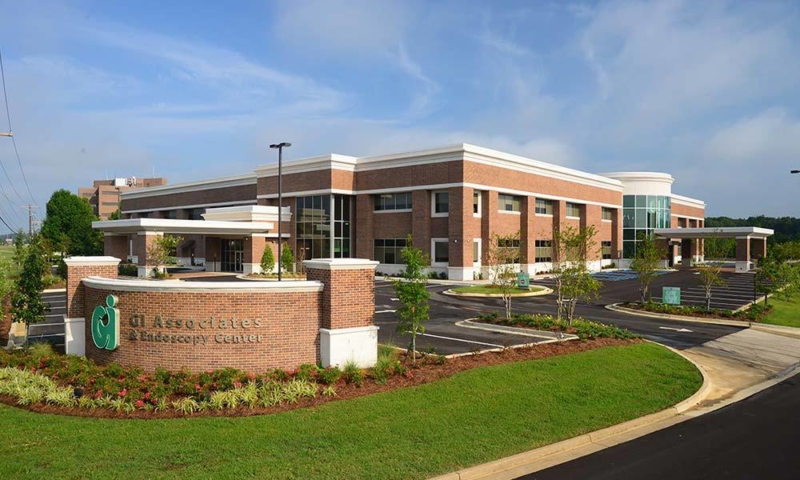 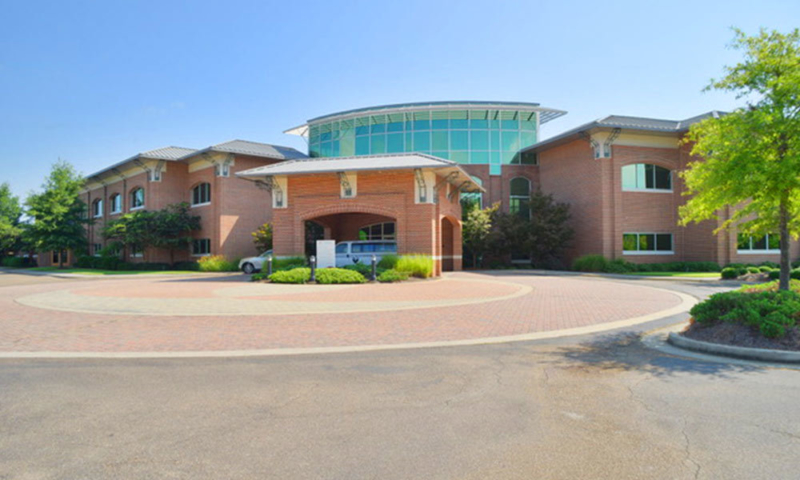 Let us partner with you in the thing that matters most - your health. Make an appointment today.